I invite you to view a non- existent country. A place that was and now is not.
Once upon a country.
A country that got turned upside down by hatred and stupidity.
I was born in this country and all at once it was ripped apart by civil war.
Now it is a non-existent country. A feeling, an upside down doomed place.
Confusion combined with raw beauty. A waking nightmare.
War changes everything. After you are involved in it, nothing is the same.
Things shift. Values change. You learn to walk upside down.
No matter where you are, you are never home. There is no safe place to be,
no ground to rest. Always on defense. War makes you invisible.
Anger and guilt become your constant companion…
You are damaged, old for your age.
I have nothing to offer but confusion. This so called non-existent country is
under my skin. It is something I can’t leave behind. It is part of me, my story.
Once upon a country… Here. Stitched together by images. Now.

Yugoslavia is a former country of Europe, in the Balkan Peninsula. Yugoslavs were Serbs, Croats, Slovenes, Macedonians, Montenegrins and Bosniaks. The country also included Albanian and Hungarian minorities. Closely related linguistically, these people are separated by historical and cultural factors that ultimately led to the disintegration of the country.

The Yugoslav Wars are considered to be a series of largely separate but related military conflicts occurring during the breakup of Yugoslavia from 1991 to 1999. In the conflicts at least 130,000 people lost their lives.

Selected images from this body of work is being represented by Appleton Art Design. 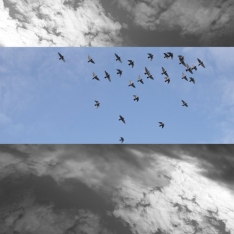 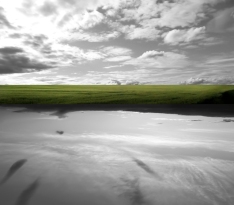 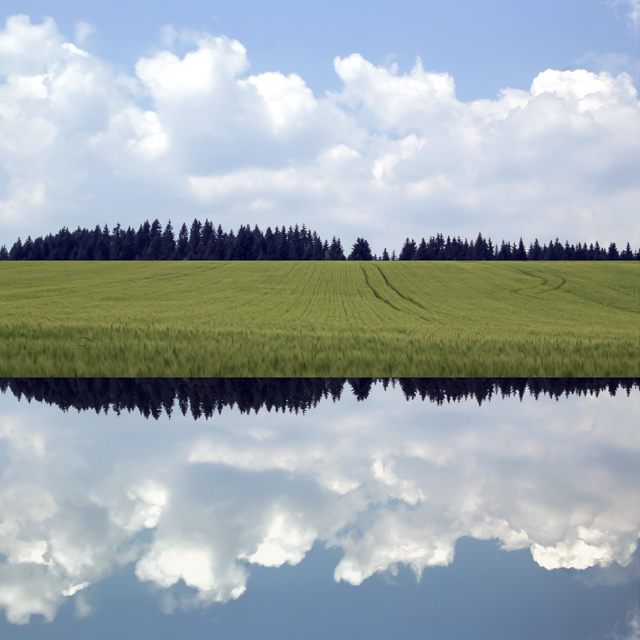 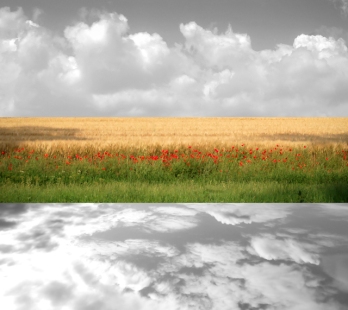 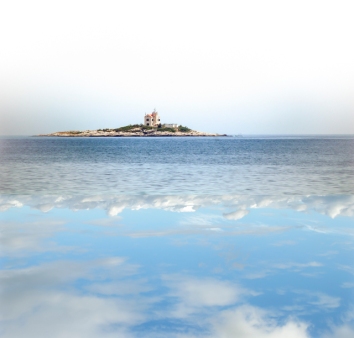 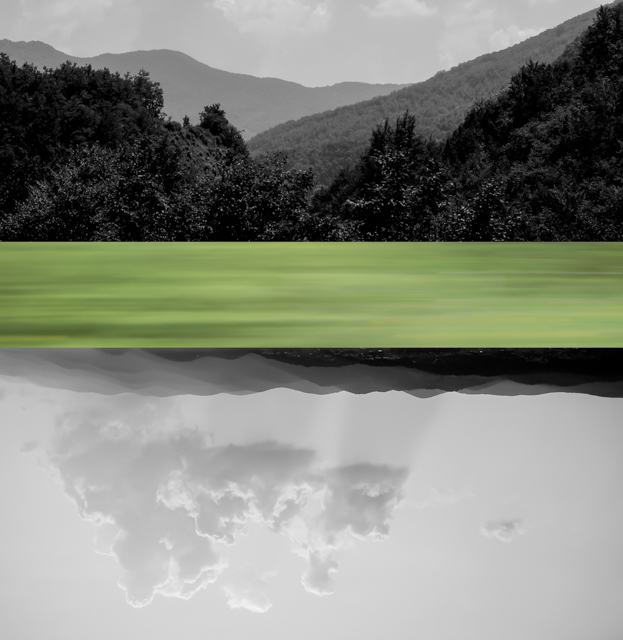 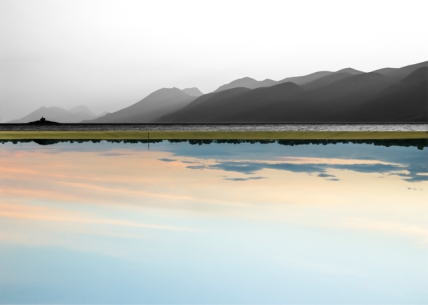